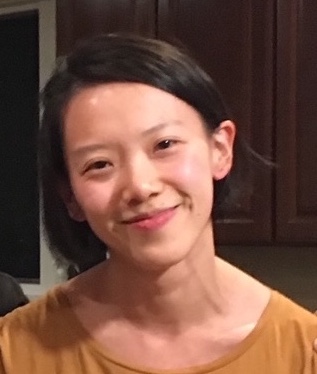 Shirley was born in Fuzhou, China but spent her adolescent years in North Potomac, Maryland. She received her BS from UC Berkeley where she worked in the lab of Professor Richmond Sarpong in pursuit of the total synthesis of the cortistatin family of natural products. She then completed her MS at the University of Chicago in the lab of Professor Viresh Rawal where she worked on the total synthesis of Catharanthine. Shirley spent a few years back east working in the pharmaceutical industry both as a process chemist and as a member of the Catalysis Group at BMS where she developed a fondness for catalysis while working on a homogeneous Ni Suzuki methodology for application to process scale. In 2021, Shirley joined the Hartwig group to further pursue her interests in catalysis. Outside of lab she is found almost exclusively in dance studios.