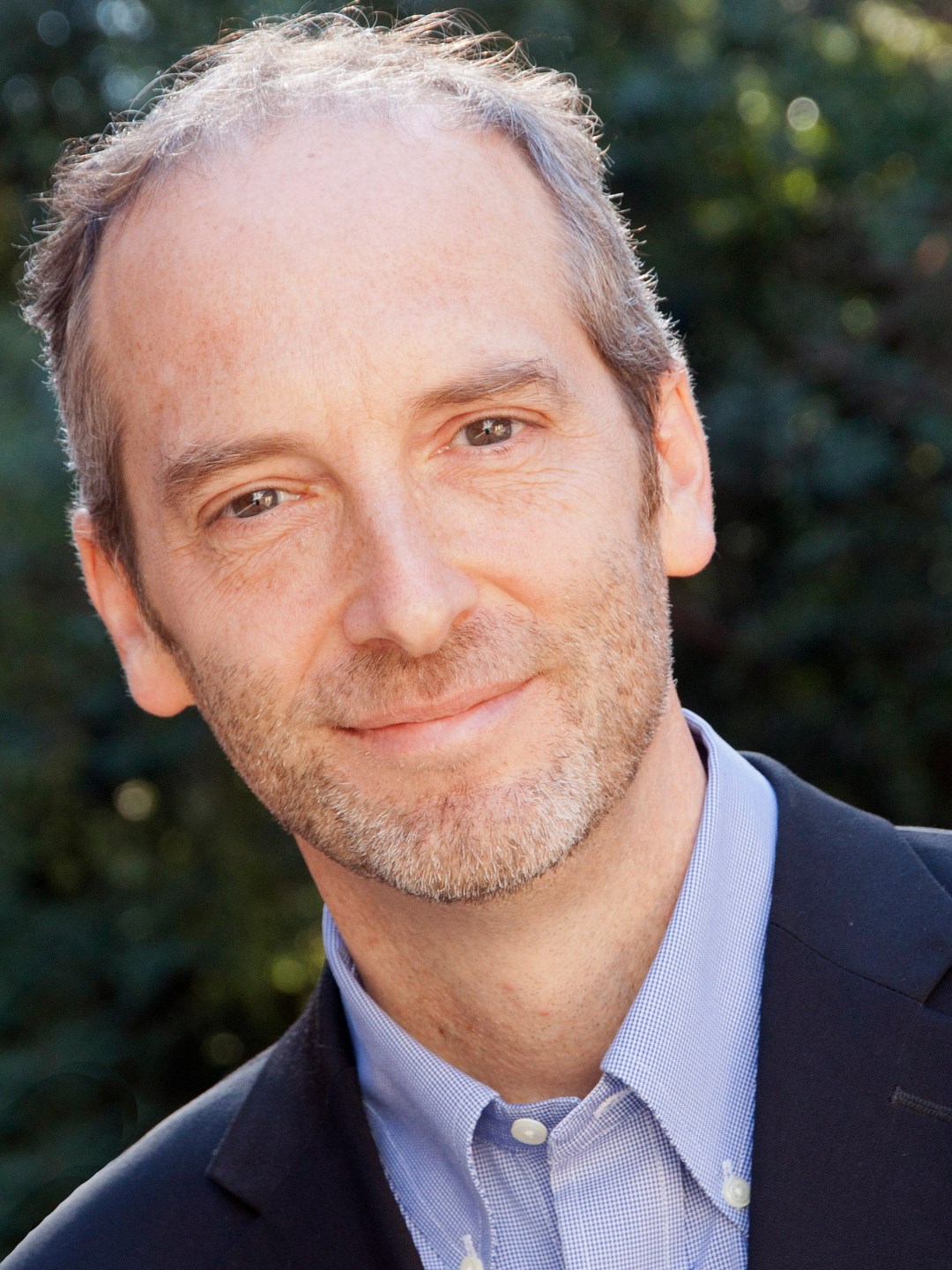 Professor Hartwig's research focuses on the discovery and understanding of new reactions catalyzed by transition metal complexes. He has developed a selective catalytic functionalization of alkanes, a method for formation of arylamines and aryl ethers from aryl halides or sulfonates, a method for the direct conversion of carbonyl compounds to alpha-aryl carbonyl derivatives, a system for the catalytic addition of amines to vinylarenes and dienes, and highly selective catalysts for the regio and enantioselective amination of allylic carbonates. With each system, his group has conducted extensive mechanistic investigations. He has revealed several new classes of reductive eliminations, has isolated discrete compounds that functionalize alkanes, and has reported unusual three-coordinate arylpalladium complexes that are intermediates in cross coupling.