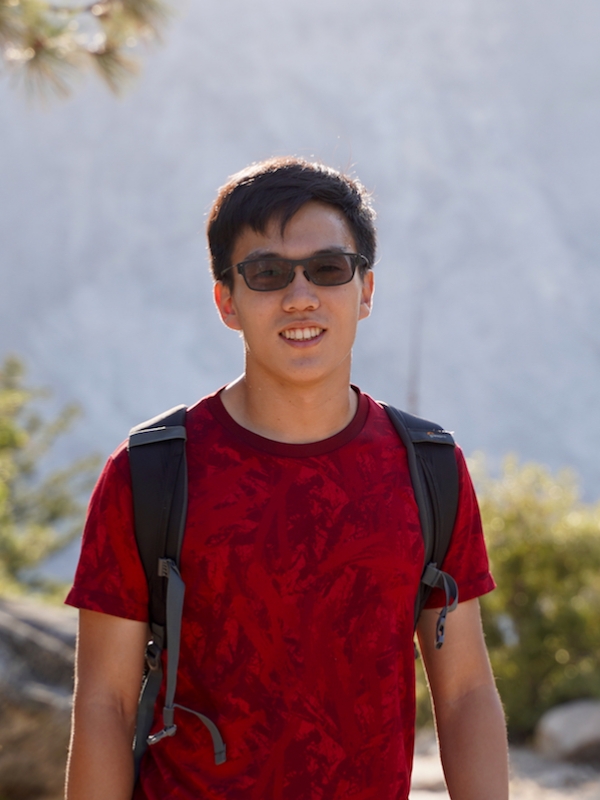 Isaac was born in 1997 and grew up in Taipei, Taiwan. He received his B.S. in chemistry from National Taiwan University. In his undergrad, he worked with Professor Rong-Jie Chein on exploring directed lithiation of silyl amines, and later worked with Professor Ching-Wen Chiu to study reactive main group species and cationic metallylenes. Seeking to escape the humidity of Taiwan and having developed an interest in organometallic chemistry, Isaac moved to Berkeley and joined the Hartwig group in 2019. Outside the lab, Isaac enjoys playing volleyball, playing board games, and trying out new recipes.