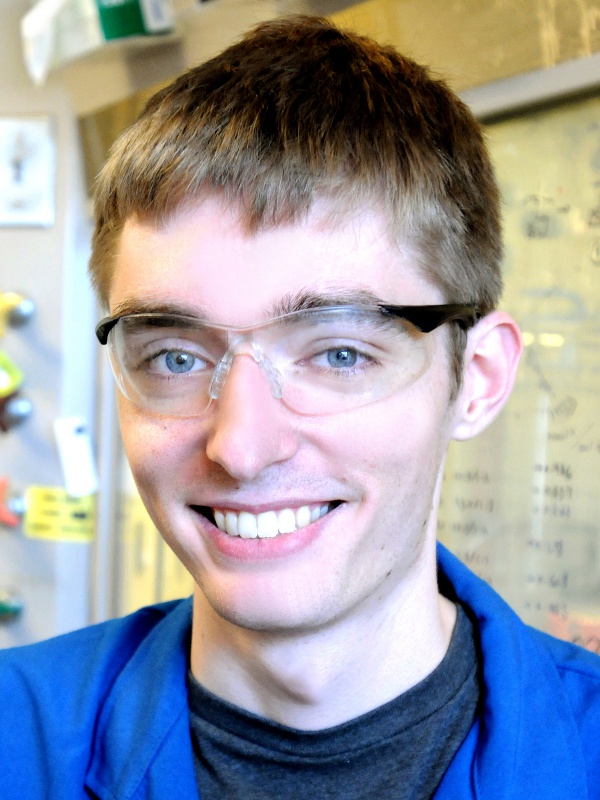 Eric Kalkman was born in 1995 and raised in the suburbs around St. Paul, Minnesota. He earned his B.S. in chemistry and computer science at the University of Minnesota, Twin Cities. While there, he worked in the lab of Prof. Ian Tonks developing heterobimetallic systems for catalytic ethylene polymerization and hydroesterification. Following a brief stint in the Hartwig lab during the summer of 2016, Eric returned in the fall of 2017 to expand his understanding of organometallic transformations. He is currently studying the mechanisms of several transition metal-catalyzed fluoroalkylation reactions. Outside of lab, he enjoys learning languages (both spoken and for programming), tinkering with his computer, and playing the violin.